But things got complicate fast, way too fast! I blame myself for a lot that accrued, but it is better if you just read about what happened, and who I am and what my place in the guild is, or was… Now I'll let you read the tale of Fairy Tail through my eyes.

Sing, dance and let us celebrate the West Indian way!

The eyes of the coming World Slayer…. My name is Luke Drakeson, and no!

I'm not a dragon slayer. I'm far more hellish and lethal, but we will get to that part! I was a part of the guild known as "Fairy Tail" for years; I was just a kid when I joined.

I didn't remembered my real parents, but I knew I was raised by something inhuman. I got the magic to prove it, oh, and I lost most of my memories back when I was a child, that's why I couldn't remember my parents or the inhuman being that made me what I am. But all that got complicated after a while After I had first joined; I was timid at first, but Cana and Gray made me more human, more loving. To tell the truth, I was a bit of a dick when I first joined Fairy Tail. I sat by myself and hardly ever spoke to anyone, until Cana punched me in my face and told me to act more like a member of Fairy Tail and stop being rude when others tried to help me.

It hellped me, even though it hurt. Cana and Gray was already a part of the guild when I joined and we got along better than it seemed, Gray and I were best of buds and Cana and I made sure that Gray didn't go and strip everywhere we went; the worst thing he could do during a mission. Often I'd help with some of the higher ranked mission, I was the free-pass to a tuffer mission and my power alone was enough to take care of any problem we faced.

Master Makarov told me that I was to stop my friends from destroying anything or shaming the guild; easier said than done I might add! Even if Gray, Cana and the rest of the younger members could be a bit too much I loved the guild, the people that was my family. They showed me kindness I had never seen or felt before, I think, the lost-memories-thing made everything a bit complicated.

The only one I had a problem with was Laxus, but he didn't make my time in the guild bad. Actually, I was sorry for him, being master Makarov's grandchild was hard on him. The funny thing was that when I was younger, we were equally matched whenever we fought, to his frustration and my happiness.

I was strong for my age, my magic was a bit of a secret at first, I was a slayermage, but I was afraid of my own power, the story about how I got it is better saved for later as a child I did not know the truth about me and my family, but I can tell you it is way more complicated then you can ever think! I was strong and was at the only one to keep Erza and Mirajane from making too much of a fuss. Later it was Gray and Natsu. I made sure that Gray and the other kids in the guild were safe during harder missions.

The older and younger members of the guild and I shared a lot of memories, Mirajane stole my fist real kiss to prove that I was still as timid as I pretended not to be. Erza and I had a rivalry that everyone else in the guild called a love-hate relationship. We became a form of duo after I became a S-class mage.

Master Makarov made me S-class when I turned fifteen and I started to leave the guild more frequently then I intended, sometimes with Erza, but most time's all alone. I became stronger and stronger, it made Natsu enraged and he made sure I battled him when I returned from a mission.

domiciliazioni.org/cache/fountain/1886.php He was no match for me, Erza was way scarier to face and was the one to stop Gray's and Natsu's fights when I was not around. During my time in the guild I remembered that I learned my magic from a phoenix and was the only known mage to use Phonix Slayer magic. I practiced other magic's as well to make myself as strong as possible. 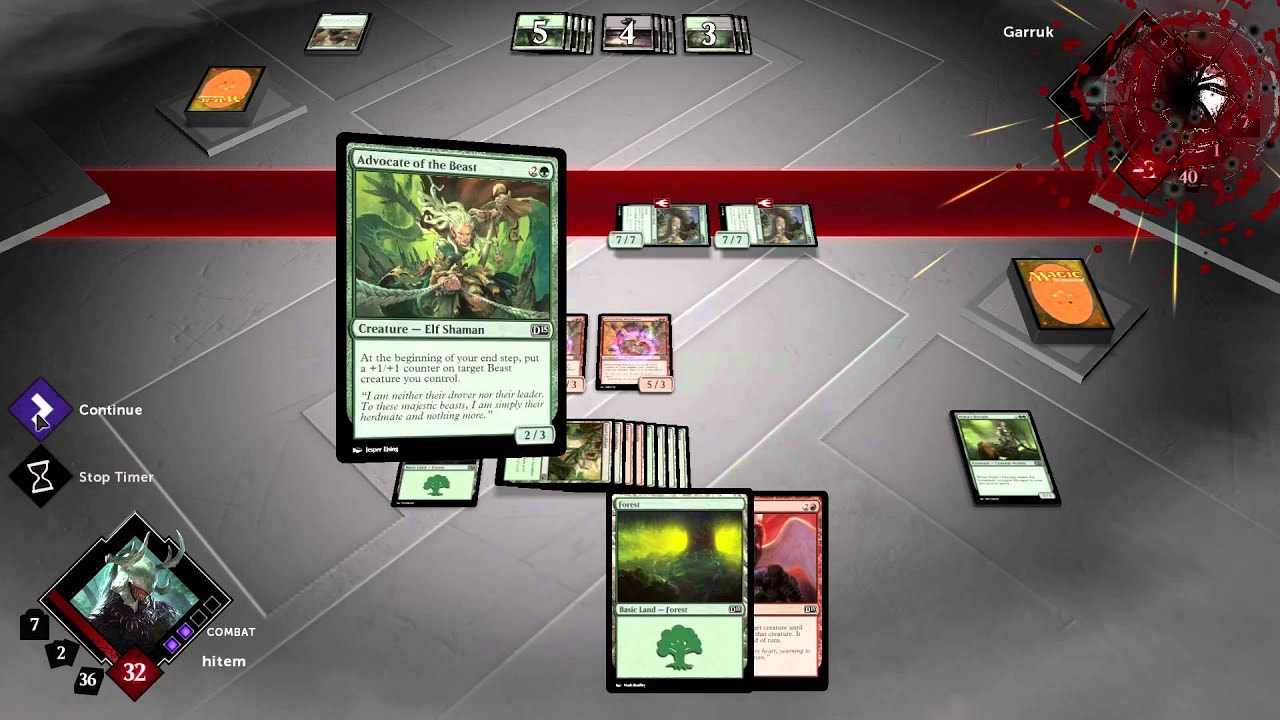 Sure I had a hard time using other magic, but it paid off in the end. Phoenix Slayer magic was something like Dragon Slayer magic, but I could heal flesh wound, use teleportation but it was draining magical energy way too fast to be used most times and later on in life I could freely enter something I called Rebirth-form, it was my ultimate state, but it was draining as well and my body would take damage during the transformation. Ohh, don't think I was overpowered! I had quite a lot of flews!

But to name them all now is a waste of time! Keep reading and you'll know!

As a few years went by, I got stronger along with the other younglings in the guild and one day I had the opportunity to fight Gildarts Clive, and lost, big time! It was embarrassing and a bit stupid. Natsu wanted to battle me right away, Erza looked away from me and Laxus looked at me as if I'd stolen his thunder or something, I saw pure anger in his eyes when I saw him at the guild. After some time, things fortunately got back to the way they used to be. But I was from that day the guy who could beat almost anyone in the guild. Respect and fear followed me through Fiore, but my closest friends knew me to well to ignore or try to charm me.

Then the tragedy hit, Lisanna died. Mirajane became gentler, more angel-like and Elfman blamed himself for his sister's death to the point that I needed to beat him up for him to understand that he was not to blame. It didn't work I was in chock, Lisanna and I had been good friends, and I supported her love for Natsu. He got stronger, but he still felt down about Lisanna. To tell him that she loved him was not an option; it would break him for sure. I kept quiet and focused on my own love, yes, I was in love!

With Erza Scarlet…. I got closer to her in the years following Lisannas death. And I had fallen in love with her more and more ever since we turned S-class. It was me and Gray who made her open up to the rest of the guild. I didn't know what she thought about me and I was too scared to ask her out.

Be a Holiday Hero.

It was partly true, I loved her, but her beauty was the thing that caught my focus and that made me sloppy. But one day, after Raynes 13th birthday in , vampire lord named Kagan came and killed Rayne's mother. Take a hike. And then tried to pin it on Buffy and rape one of her best friends… January 13, Its message prompts users with "Yes" or "No" buttons to agree to install the update, and even provides a faux installation progress bar if they agree. April 7, Book file PDF easily for everyone and every device.

She remained a close friend, as long as I could be close to her, I'd remain happy, but all of that changed, it all started after Lucy Heartfillia joined the guild. It was around that time my curse activated and it resulted in Fairy Tail feeling sorrow and hate for the years to come….

It was early in the morning; no one would be up and about for at least two hours. I was meant to go away for three weeks while tracking down an assassin who killed politicians in the capital. Of course, I was stopped by Natsu. He waited for me at the guild entrance and looked as if he'd stayed awake long after midnight or at least not gotten any good sleep. He had dark rings around his eyes, but the look his eyes told me that he wanted to battle me and this time he was going to show me something new, something awesome.

Suddenly he looked serious and I got the feeling he was about to tell me the reason he looked so tired. I was a slayer, not a dragon slayer, but a phoenix slayer, a lightning phoenix slayer at that. I could use blue lightning magic among other tricks I had learned from the lightning phoenix Coldmei; the phoenix queen. She was all that I rememberd from my past, before I joined Fairy Tail.

But I'd forgotten about it before I'd rememberd it again. My memories were a bit disordered to say the least. And for the record, I know I can take down that assassin! The master would make you endure 'THAT' if you did! Natsu made the face I had seen him do every time I figured out his plan; he tried to look like he didn't know what I was talking about and failed utterly.

But I also saw a bit of fear in his eyes. It happened from time to time, but I tried to keep the master from giving out the punishment all too often. He was definitely there to make me take me with him but even if I said no he would fallow me. I had only one thing to do; I needed to make a bet.

You always win and by the way I was already planning to seek out Igneel! A moment ago he was complaining about me always winning and now he told me he was going to take me down… Well, that's Fairy Tails Natsu for sure. I dodged Natsus attacks, one after the other, but he kept throwing punches at me.

Even after the sleepless night he was full of energy. I made sure we got away from the guild, in case Natsu would destroy anything.